So, Its day two in Philly’ And all I can say is tha – *AMERICAN REVOLUTION MUSIC PLAYS*

Lots of things about that and lots of things about dark times in America. Today was a day JAM-PACKED with, Yep, Yiu guessed it, H i s t o r y. We had a tour guide take us through the historical sites here and to a major art peice that represents Philadelphia. Our tour guide [Josh] Is a GREAT guy! He is M E G A friendly and can start a conversation about anything or make something boring THE MOST EXCITING THING EVER!!! I had Noooooooooo idea that The Declaration of Independence was signed on July 2nd and not July the fourth. Did you?. We saw the Liberty bell and the Independence hall where the whole Idea was constructed! The great women of the revolutionary war have so much history; He couldn’t go over it all even if he tried! Thats pretty Wack! We saw the father of the navy’s statue and where Mr Franklin and Ms Franklin were buried. The ghost house of the Franklin’s still stands as a frame work to this day! 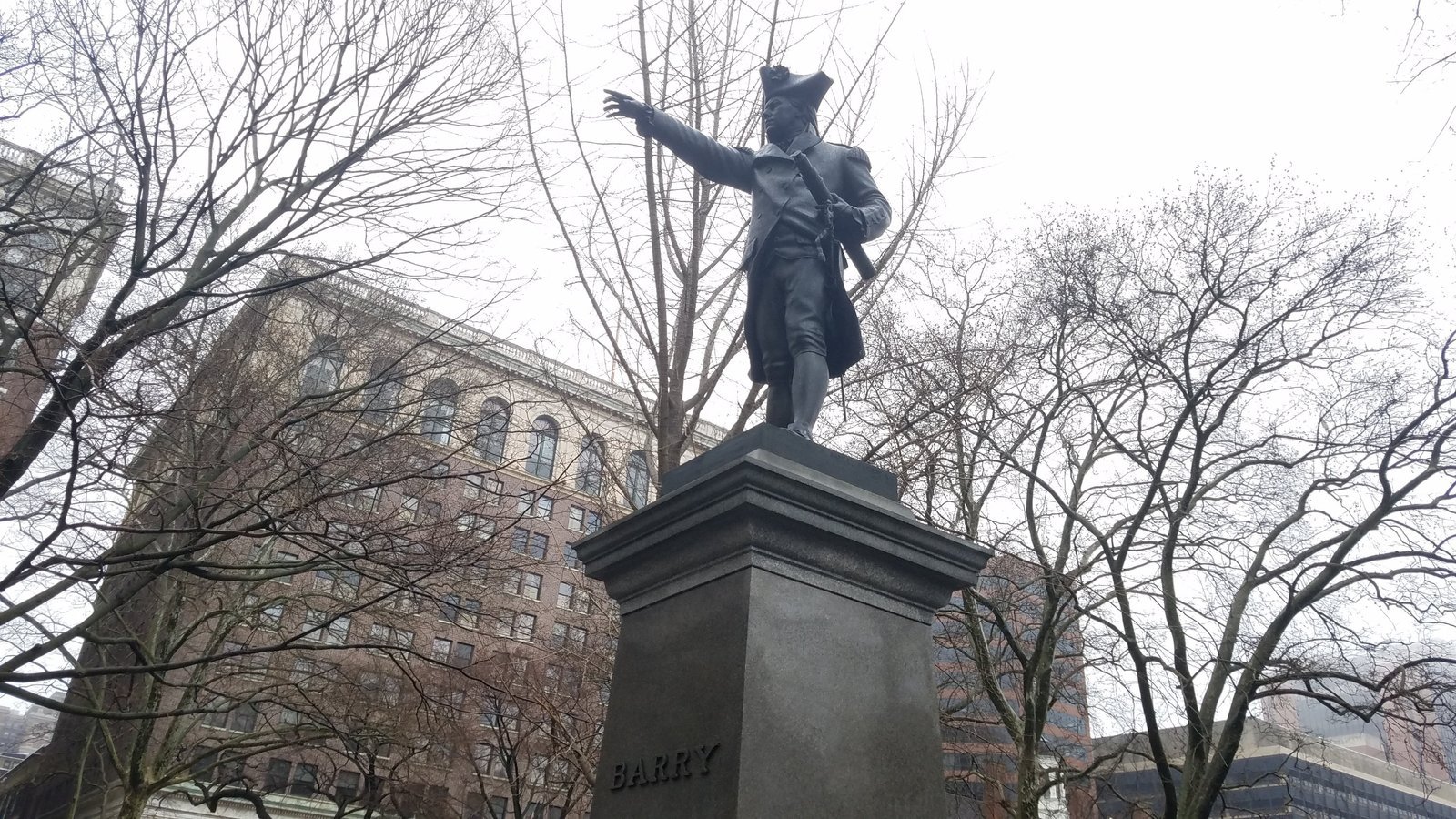 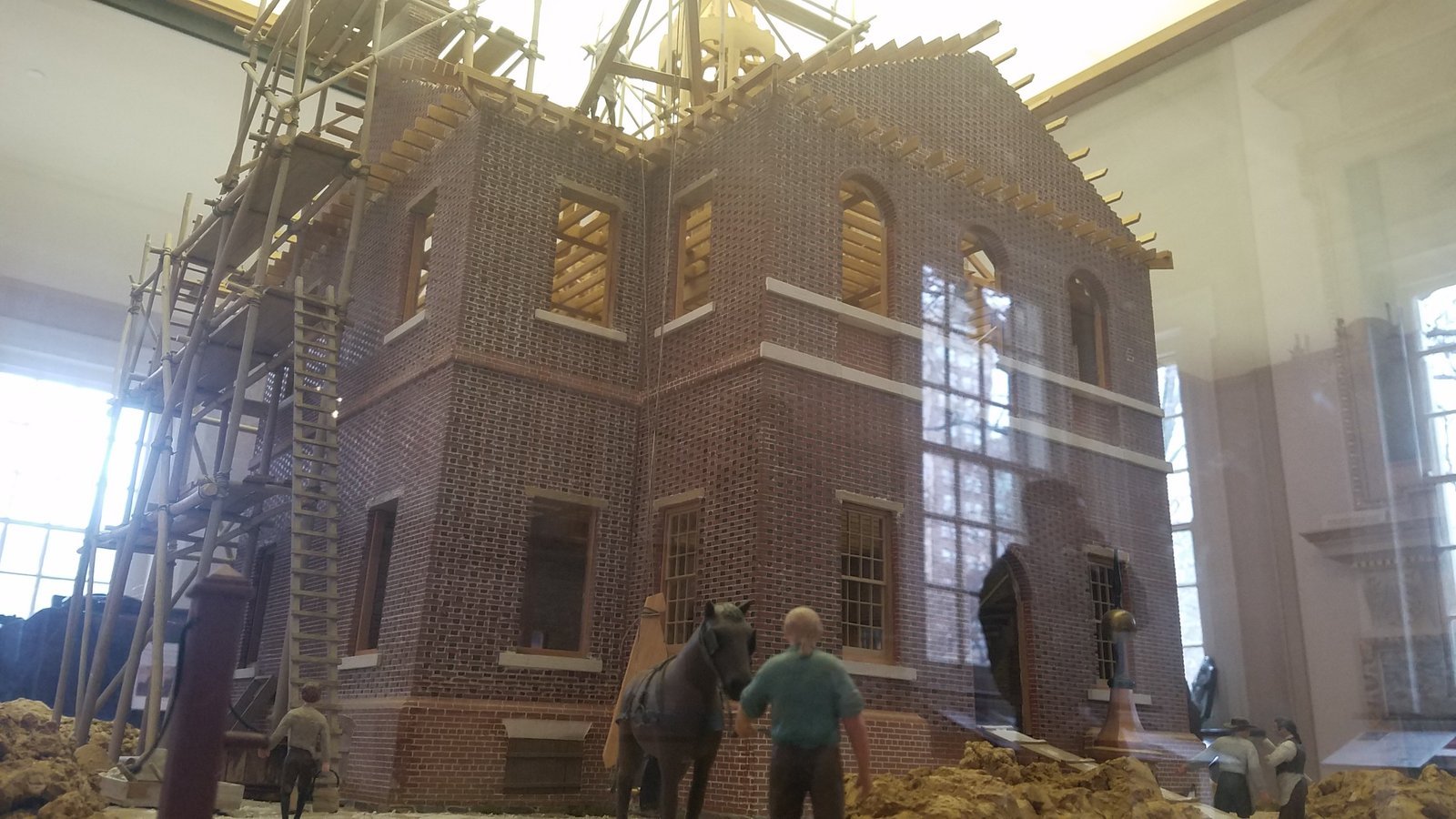 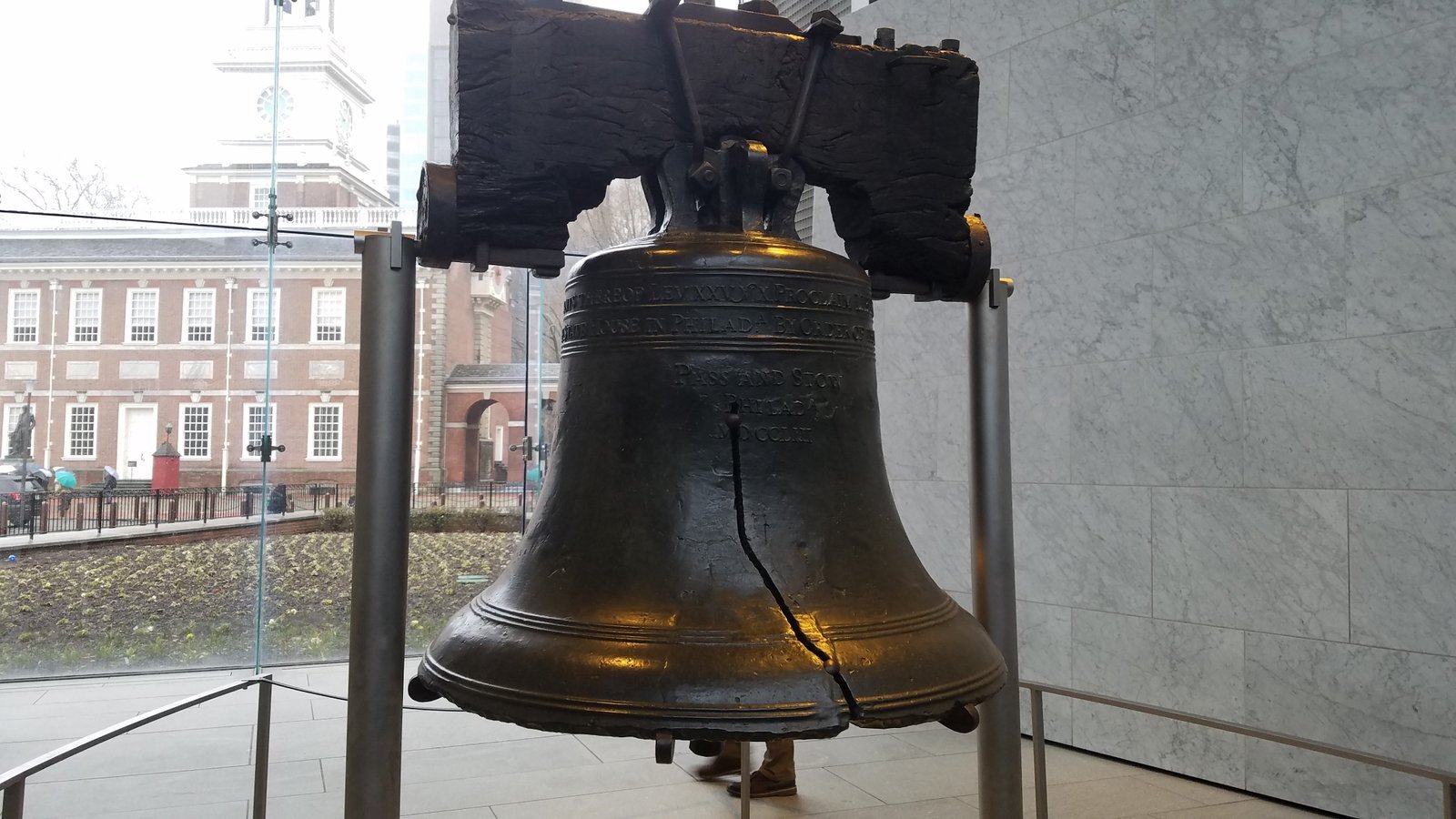 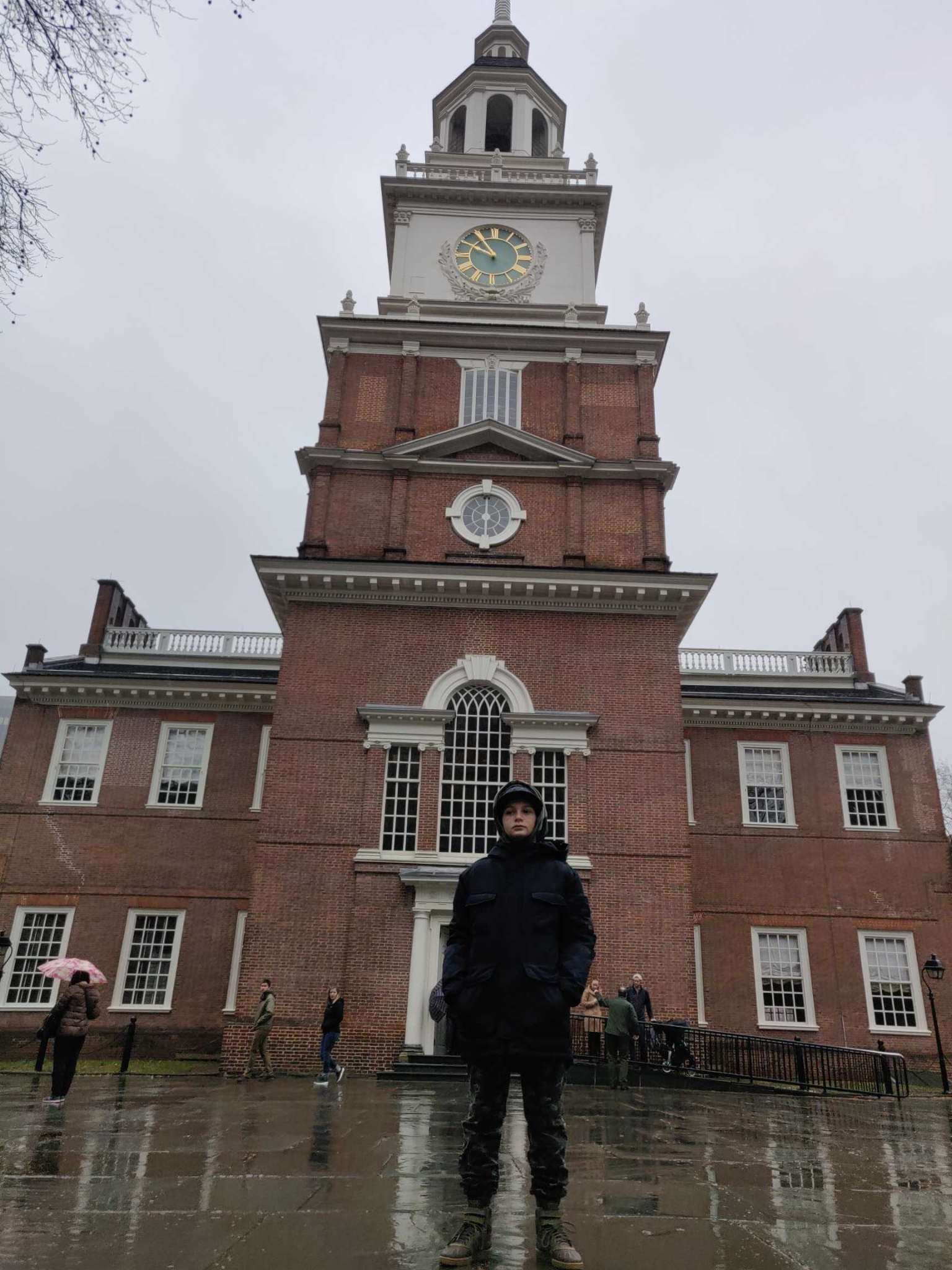 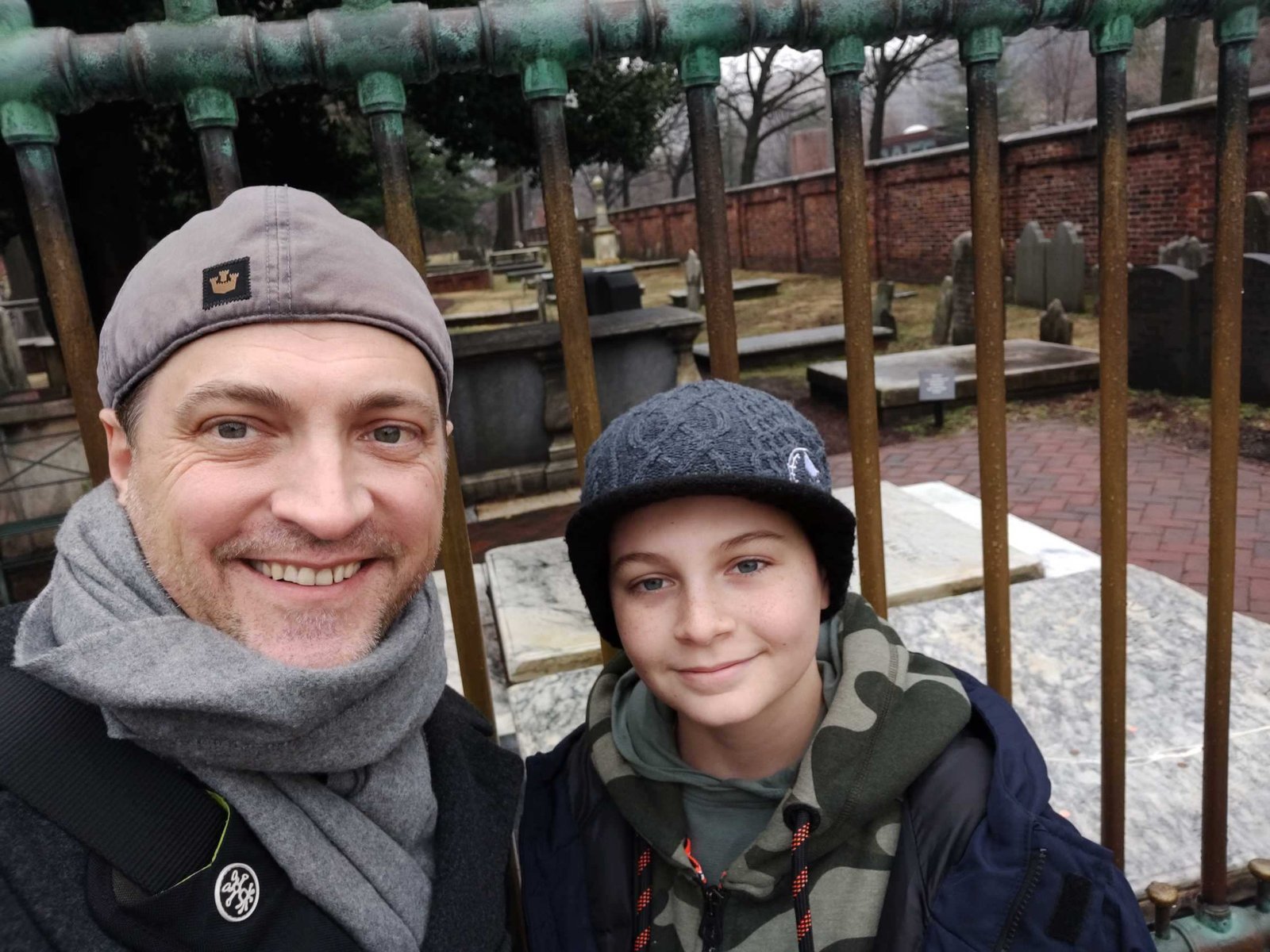 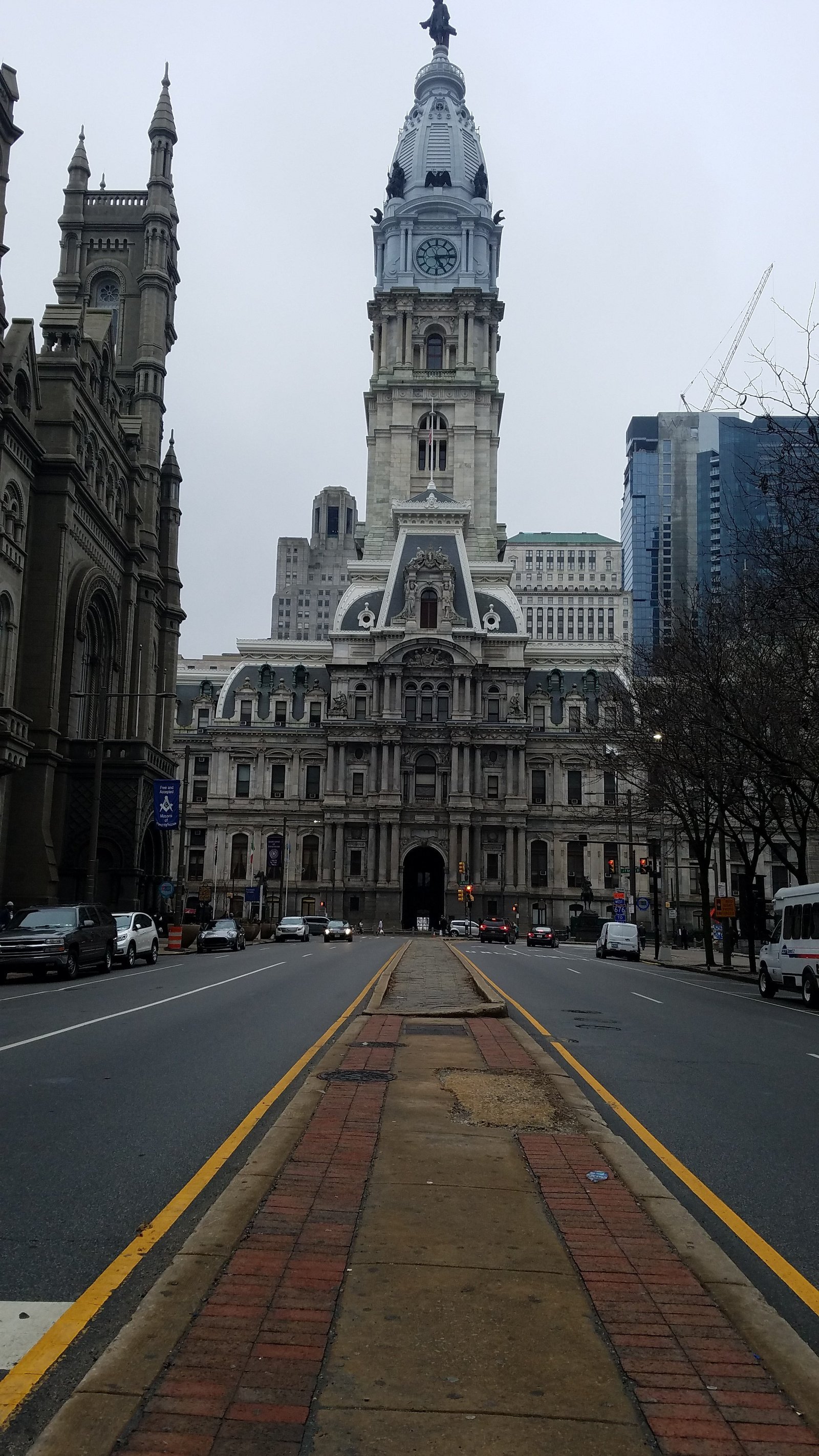 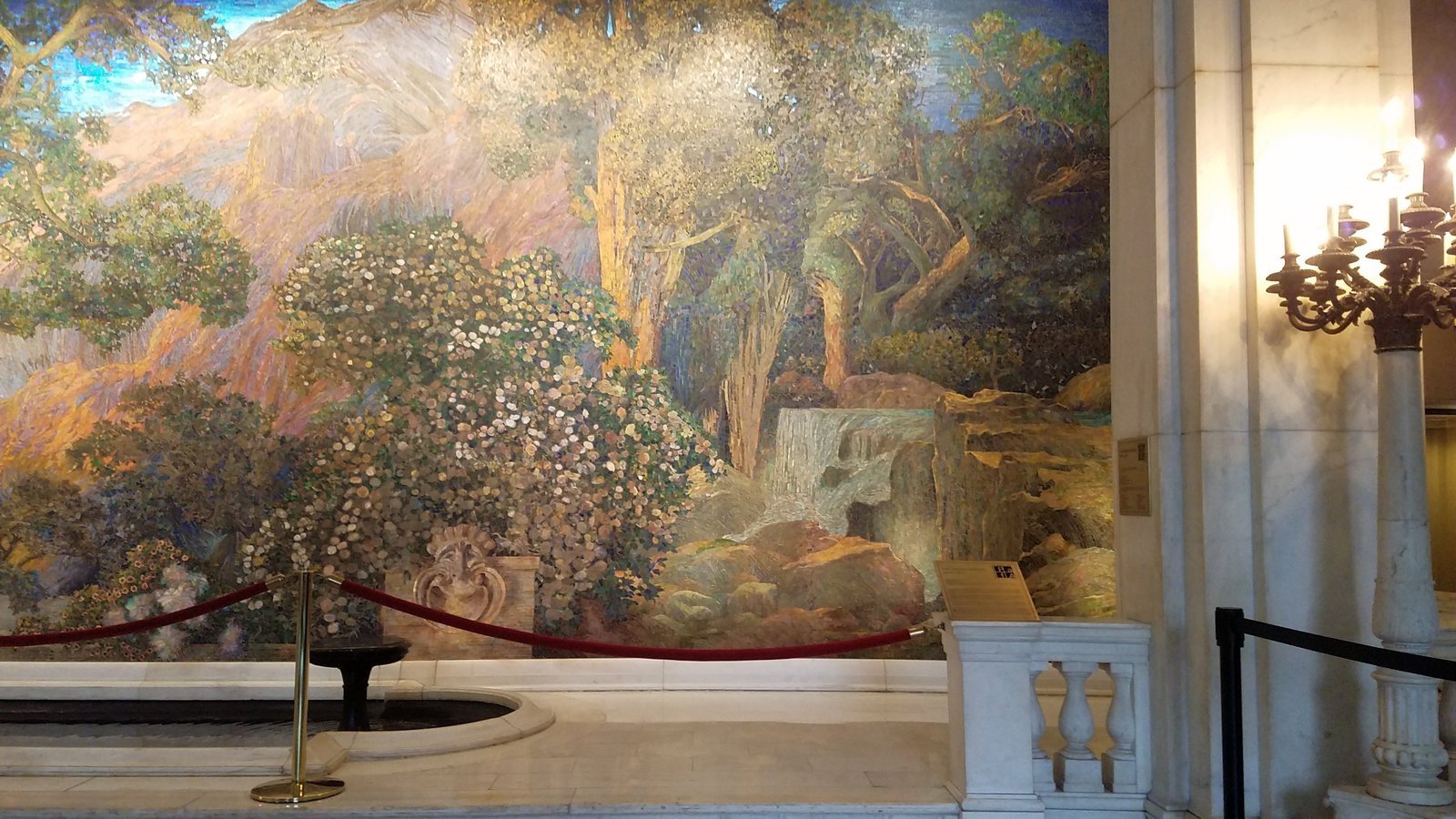 We had a lot of fun together with tbe group and my dad! I hope anyone else will get inspired to go here!

Top quote from me today

“If you um…Um…Well…If you first dont succeed….Get a philly steak and think it over…then maybe….”

3 thoughts on “Day two in Philadelphia”